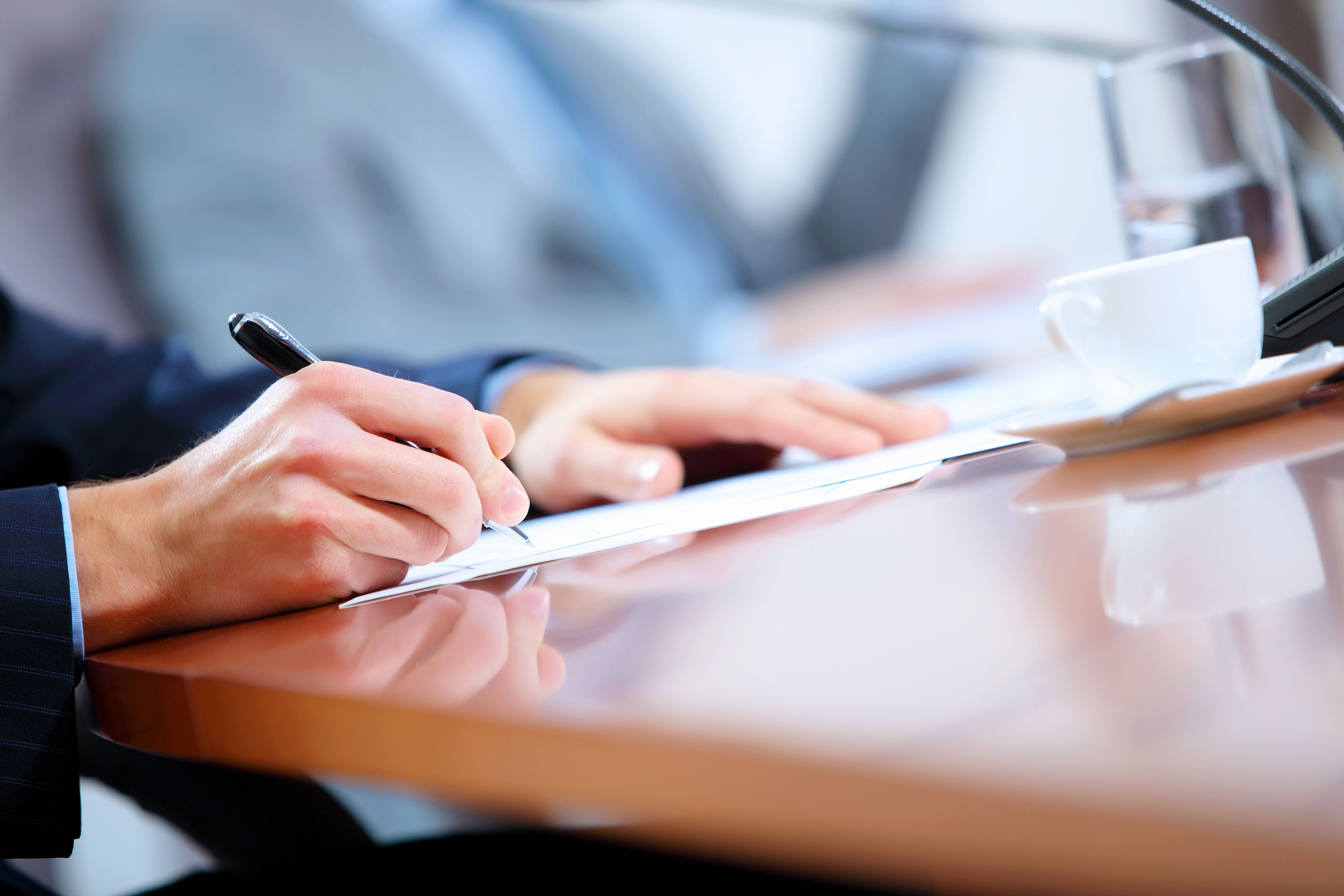 Please be advised that processing times and availability for the Alberta Immigrant Nominee Program (“AINP”) have been updated as of September 10, 2014.

The AINP is authorized by Citizenship and Immigration Canada to issue a maximum of 5,500 certificates of nomination for the 2014 calendar year. Once the AINP reaches the maximum nomination certificates it can issue in 2014, further certificates can be issued only in 2015. As of September 5, 2014, the AINP has:

At this time, we urge you to carefully review any employees that may be affected by these updates.  For employees with an AINP application in process that may have been depending on obtaining a bridging work permit based on an AINP Nomination, we advise that alternative methods be pursued, such as obtaining a Labour Market Impact Assessment (“LMIA”).  You also may wish to abandon your AINP application in favour of another Permanent Resident stream. This release of information has effectively closed the AINP program for 2014.  If you have been preparing an AINP application that has not yet been submitted, we would strongly suggest looking into alternatives for obtaining permanent residence, such as Canadian Experience Class (“CEC”) or Federal Skilled Trades. We will continue to advise you of any updates we receive in regards to these important updates.  In the meantime, please contact us regarding any current or upcoming applications that may be affected, as we are here to continue to make every effort to meet the needs of our clientele and assist in finding alternate options for employees that will be significantly affected by these updates.